The Council of the District of Taylor strives to provide a positive and affordable community with a “service first” attitude that ensures we are open to you or your business. One only needs to compare our tax rates and land costs with other communities in the Peace Region to recognize the cooperative advantage of developing or living within our community.

We can say with pride and total commitment that we are open for business! Few other communities can offer what we have. Our community is BC’s undiscovered little gem – a gem that only needs a little polish to become truly extraordinary. Discover the place “Where Peace and Prosperity Meet”!

Mayor and Council News and Notices

Stay up-to-date on announcements about our Mayor and Council in News & Notices.

For access to the 2021 Annual Report Mayor and Council’s Strategic Plan for the term 2018-2022, please visit the following links: 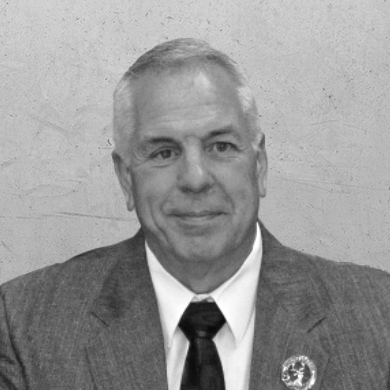 Mayor Rob Fraser was born into a military family and moved extensively around the country as a child. His Father retired and moved the family to Fort Nelson.  Rob graduated high school and worked in the oil patch and forest industry until 1988 when he relocated to Fort St John to work for the Workers Compensation Board.  In 1993 Rob purchased a house in Taylor and has called it home for 30 years.  His grown daughters and families live in Taylor, and grown son in Grande Prairie AB.

Rob was first elected to Council in 1994 and served 12 years as Councillor with past Mayor Fred Jarvis.  Rob did not run in the 2006 election to pursue his successful HSE consulting business.  He returned to Municipal Government as Mayor in the 2014 Election.

Having lived worked and consulted in 3 North East BC communities and with his extensive industrial background, Rob brings a unique local and regional perspective to local municipal governance.   Rob has represented Taylor during the original Fair Share Community discussions; during the Industrial Revenue Sharing negotiations with the City of Fort St John; and on the North Peace Land Resource Management Planning Committee; and on other community service clubs.

Rob is excited to be back on Council and to resume work with all the Regional Partners.  He views the North East BC Resource Communities Coalition as a great opportunity to assist the region, industry and the Provincial Government to achieve responsible economic growth for the North. 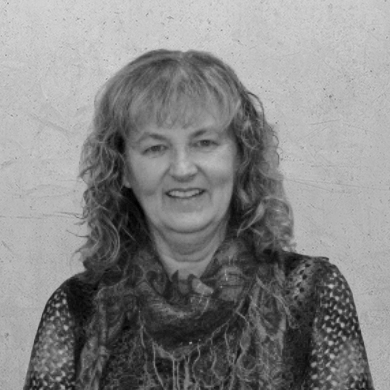 In the 30+ years Betty has lived in Taylor, there have been many changes to both the look and feel of the community. Even with having moved here during the ‘bust’, it didn’t take her long to discover the gem that is Taylor, and she knew she had found home. Larry and Betty were married right here in Taylor and their daughter, Jodie, was born and raised here. Betty has worked as a Temp at the Taylor Post Office for over 20 years and as a Temp at the BCGEU office in Fort St. John for over 10 years. Over the years, she has been a volunteer or Board member for various non-profit organizations in Taylor, from parent and school, to community concern, to youth sports. She enjoys the camaraderie, teamwork and challenges of community organizations and events. She volunteers regularly for a variety of community events, and has thoroughly enjoyed her years on Council. In her spare time, she enjoys local live music, reading, scrapbooking & time with friends. She loves the practice and art of Tai Chi, having taken instruction on a number of forms from Beginner to Advanced levels for 10+ years. She is thankful to have had the opportunity to be a part of many things that are enhancing our community, knowing Taylor IS the place to be! 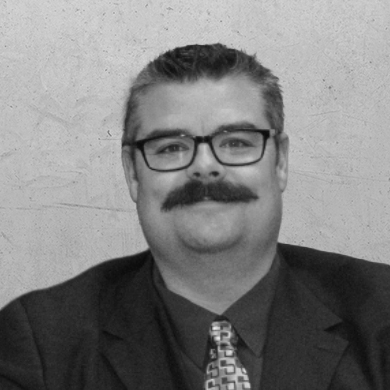 Brent Taillefer is a lifelong Peace area resident. In 1977, his family established a small farm in Baldonnel, where his mother and brother still reside. Brent completed his elementary education at Baldonnel School. He then completed his junior and senior secondary education at Dr. Kearney Junior Secondary School and North Peace Senior Secondary School. Brent met his wife Sheena in 2003. Shortly after meeting, Brent and Sheena decided to take up residence in Taylor and establish a life and home together with their three children, Maizy, Hank, and Hazel.

Brent joined the Taylor Volunteer Fire Department in 2005. Brent took advantage of the many training programs offered through the fire department and was promoted to Lieutenant in 2013. Brent has volunteered his services at numerous community events over the past several years. Brent has also been involved in the planning and organization of the Taylor Gold Panning Championships. Brent’s meticulous attention to detail earned him the prestigious role of managing the gold shack, including seeding the gold pans for all levels from Juvenile Beginners to Class “A” Professionals. Brent has served on Taylor Council since 2011 and is also on the North Peace Airport Executive and Fort St. John Chamber of Commerce Board. Brent looks forward to raising his family in Taylor and can’t imagine living anywhere else. 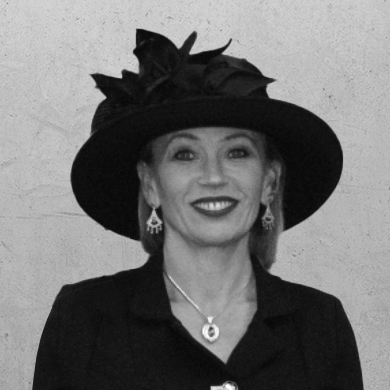 Michelle Turnbull moved to Taylor in May of 2008 from Fort St John, with her husband Darcy. The couple has one son, Trip, who attends Taylor Elementary School. Since living in Taylor, Michelle has come to love the community on a whole other level and became involved in many community programs solely because of the incredible spirit and support of the local community.

Michelle’s family all golf, curl, like to take in the river, camp, pickleball and many other activities that really make our community great. Trip has played hockey with Taylor Minor Hockey since he was 5 and continues to want to stay here and play. Michelle wanted to give back to my community, and that is why she decided to run for a position on Council in 2018. Since being on Council, she has been tasked with the position of Vice-Chair for the Recreation Committee and Public Works Committee as well as the Chair for the Protection Committee. She is also involved with the Resource Municipalities Coalition as well as Alternate Director for the Peace River Regional District. The amount of knowledge she is gaining is irreplaceable and very much welcome! Michelle’s goal is to push Taylor forward to be even better than ever – the residents are truly at the core of our awesome community.

Committee of the Whole

For access to agendas and minutes for District of Taylor meetings of council and committees, or request to appear as a delegation, please visit our Council Meetings page.